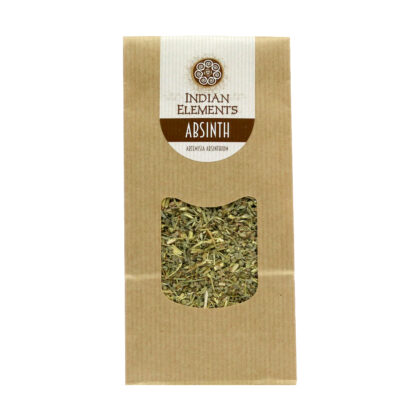 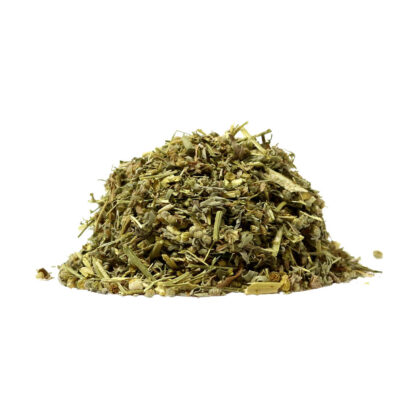 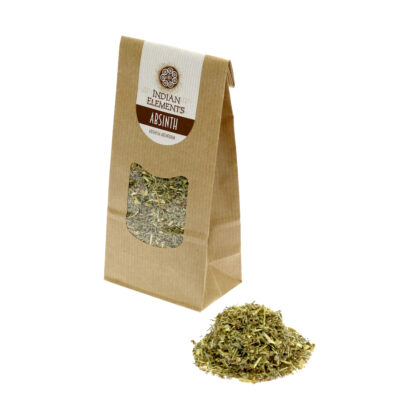 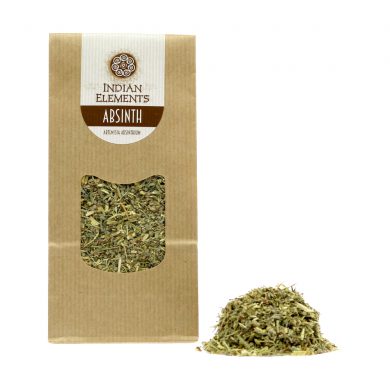 The Absinth capsules from Indian Elements contain an extract of the Wormwood herb. This plant has acquired an almost mythical status over the centuries. We know the herb mainly from the infamous alcoholic drink Absinth, which was popular among several famous painters. Still, Wormwood Herb is used in many other ways to this day. It has some special properties.

The Absinth capsules from Indian Elements contain an extract of the Artemisia Absinthium. This plant is also known as Wormwood Herb or simply Absinthe. Wormwood herb is found in large parts of Europe, including the Netherlands, although it is quite rare here. The plant can grow to about 60-120 cm and can be recognized by the greyish leaves. When it is in bloom, yellow flowers appear.

Various properties have been attributed to absinthe for centuries. In classical antiquity it was already believed that the plant could be used as a general means to improve health. Romans and pilgrims also put the herb in their footwear on long journeys. It would help prevent foot pain and infections. In modern history we know the Wormwood herb mainly as an ingredient in alcoholic drinks and the accompanying stories. For example, the drink Absinthe was loved by famous painters such as Van Gogh. Because it was believed that the herb contained a poisonous amount of Thujone, the drink was banned for a while. It turned out later that this was unjustified, but the infamous stories still exist.

Today, Absinth is again very popular. The herb has a very bitter taste. That explains why it has such a beneficial effect on the stomach and intestines. Bitter substances are known to stimulate digestion, stimulate appetite and generally have a positive effect on bowel movements. Indian Elements Absinth capsules can also be used to relax as they provide a relaxed and peaceful feeling. Creativity is greatly promoted in some users, and hallucinations can also occur (mainly in combination with alcohol). 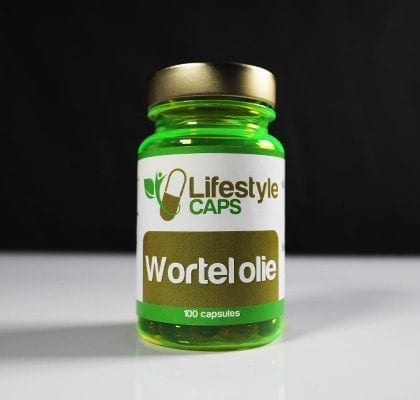 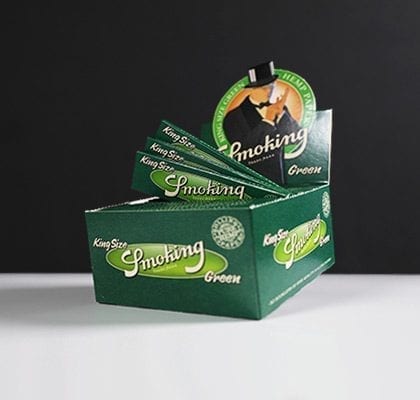 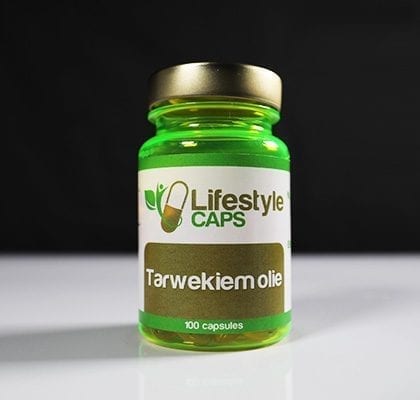 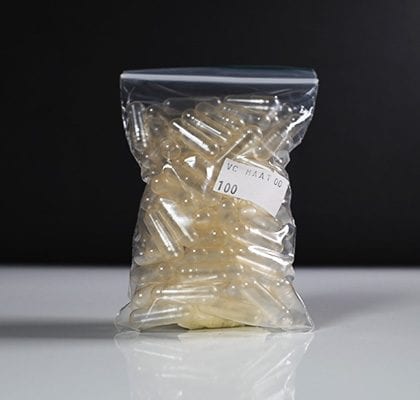 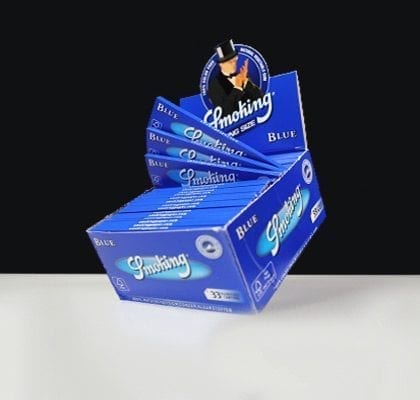 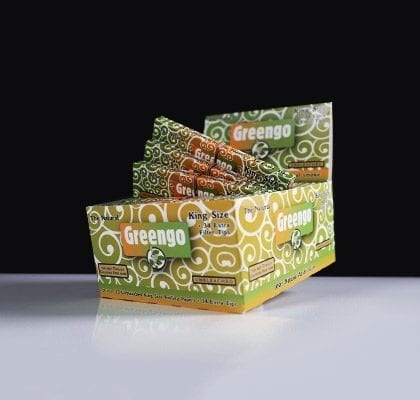